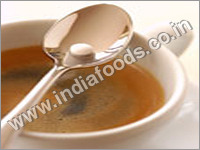 We are one of the most excellent and leading manufacturers and exporters of Sucralose Tablets and sachets. We offer a wide range of sucralose in the form of sachets and tablets to our esteemed clients. These are extensively demanded because of its zero calorie property. The product is formulated by using natural sugar and it is safe to use without any side effects. Sucralose Tablets and sachets are easily available in the markets at market leading prices.

Packing offered can be customized depending on the requirement of different Cos - we can offer bulk packs, dispensor packs of 100 or more or less tablet pack - with front and back sticker label duly blistered on a printed inlay card -

As a Co. India Foods offers customized packing interms of dispensor selection or bulk supply along with different or multiple language printing options. 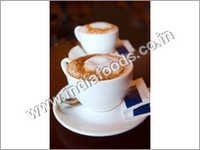 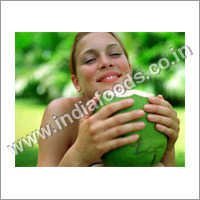 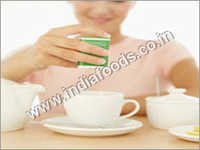 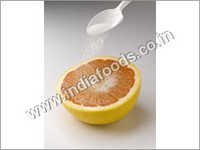